Drug and alcohol consumption on college campuses is common. But colleges and universities have also stepped up their monitoring of campus drug and alcohol abuse. It is another area where the expansion of campus bureaucracies has extended the reach of the campus disciplinary system. This is why you cannot afford to proceed without a knowledgeable drug and alcohol violation defense lawyer on your side. Even if what you are accused of is not a crime, as in the case of medical marijuana, campus administrators may still try to impose discipline. Contact Allen Harris to learn more about how our firm can assist you.

Do I Need a Lawyer for a Drug and Alcohol Violation Defense on Campus?

Alcohol consumption is a common aspect of campus social life, even where students have not reached the legal drinking age. Most colleges have rules against underage drinking, and though they often do not enforce them with rigor, you are still at risk of serious consequences if the college or university decides to enforce these rules against you. For this very reason, if you find yourself in this situation, you need an experienced higher education lawyer who can fight on your behalf.

What to Know About Schools & Their Approach to Drug & Alcohol Use

There are almost as many variations in school drug and alcohol policies as there are schools in the United States. Some schools forbid hard liquor, considering it to present a higher risk of severe intoxication or alcohol poisoning. Other policies bar beer kegs or “spiked” punch bowls because of the risk of easy access to underage students. Some schools regulate alcohol use by requiring registration of events where alcohol will be served. Or schools require event coordinators to follow rules on the distribution of alcohol. Most colleges and universities forbid alcohol in dorms or other school-managed properties. A generation ago, this used to be considered simply part of student’s private life that universities did not try to police.

Consequences of Alcohol & Drug Use on College Campuses

Activities considered to be normal a generation ago have now become the focus of campus regulation. In consequence, they are now subject to the campus “judiciary.” A college may even encourage RAs to conduct random searches for drugs and alcohol. Or a college may start a drug and alcohol investigation as a knock-on charge following an off-campus incident, such as a traffic stop for driving under the influence–without waiting to see if the student is even convicted of a DUI.

Because drinking is so widespread on campus, first violations usually do not result in harsh sanctions. But repeated violations or more serious incidents, such as participating in over-consumption that results in death or hospitalization of a student, can have grave consequences. Alcohol violations can also be included as a knock-on offense to sexual assault charges when drinking is alleged to have led to non-consensual sex. Students can lose benefits such as access to campus housing or scholarships. You may also be suspended or expelled.

Drug violations can have a major impact on a student’s education. Even as many states move toward the legalization of marijuana, most colleges continue to prohibit its use or possession on campus, often in defiance of state law. But not all states tolerate marijuana use or possession. Students who use or sell illegal drugs can find themselves criminally charged with drug possession or trafficking.

If you’ve been caught using drugs or alcohol on campus, or you believe you were wrongfully accused of doing so, Allen Harris will stand up for your rights. Contact our firm today to tell us your story. 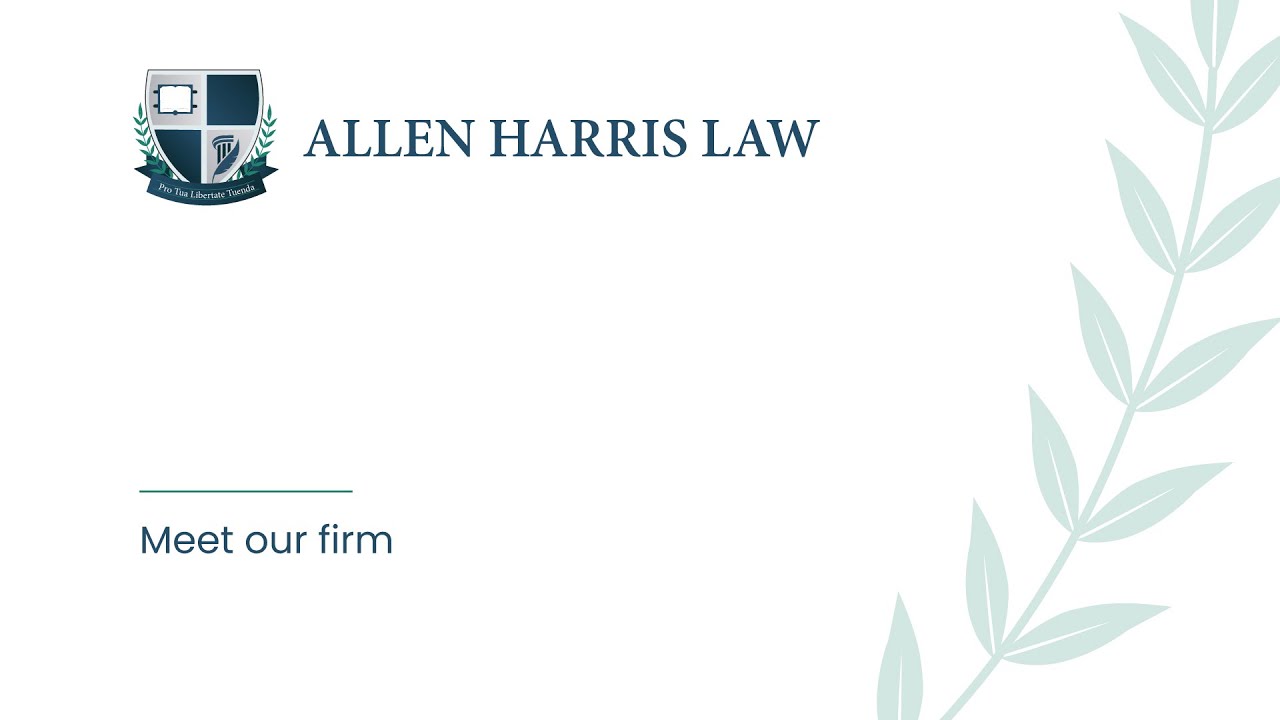